There has been news that an ancient Kauri has been discovered in New Zealand. It was preserved in a bog and it was 42,000 years old. The rings of the trunk had captured the time when the earth flipped its magnetic field. Scientists say that it was a very tumultuous period. Large mammals and Neanderthals vanished from the earth. It is now learnt that the earth is slowly shifting its magnetic field and the position of the poles are shifting, albeit slowly. When that happens wi
5 views0 comments

Notes From Garden and Life

The Caterpillars ate my Newsletter!

There is this inconspicuous lemon plant in my backyard. It stands between a coconut tree and a rustic shelf where I store my gardening... 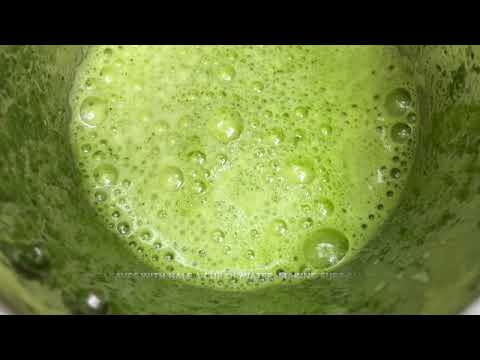 Neem leaf juice for the garden